Not that this is any fairytale…. it really happened and it’s just one of the adventures I have experienced in my travels.    So, I’m in the Himalayas in Nepal and we are getting closer to Mt Everest and we spend the night in the Leopard Lodge (now that’s a cool name, right?)

And I will admit that the accommodations were pretty minimal, but I was surprised when 9pm rolled around and the lodge shut down the electricity. For the entire place, until 5am the next morning.  Because you’re in Nepal, and they have limited availability for luxuries like electricity.

There’s a new thought…. electricity as a luxury. So glad I had my travel flashlight in my backpack! Sitting there in complete darkness armed with my Swiss Army knife and flashlight just waiting for a yeti to show up. But I wouldn’t change anything about it!

Maybe you’ve had a similar experience in your travels but I stay at the Four Seasons when possible so I gained a whole new perspective on luxury accommodations.

And that’s one of the things I love about travel… the unexpected adventures and new awareness of a world so much bigger than your own.

So let’s go! You will find yourself in places you’ll never forget! And stay tuned for more emails… we’re just getting warmed up! 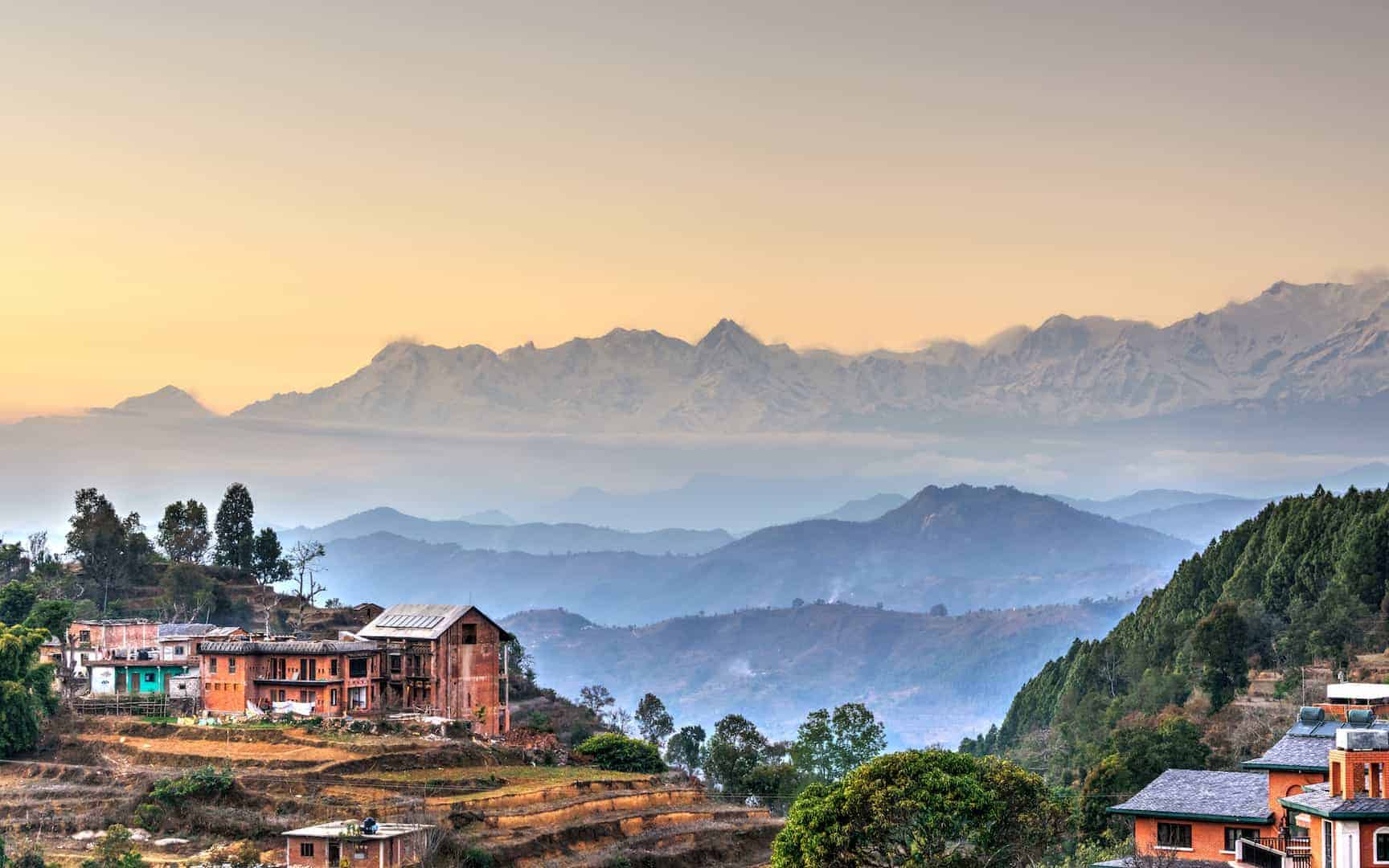